Important Notice
BEWARE THE MOST CUNNING AND SUPER KING OF CHEATER

This is a warning letter to all of you who incase are dealing with Mr Waheed Deshmukh / Deshmukh of Dzire Tours & Travels, Aurangabad. Firstly this guy will speak with you very softly and nicely and try to convenience you that he is holding good bulk business from AURANGABAD market. He try to give you maximum business during season time and try to give you back and back groups. First few payment you will get in advance only and start build his trust on you. Later he start his master mind, then he start making you fool with his cunning words and statement "Your payment is in safe hands.; The cheque has been done in drop box; I’m at the bank only, and the payment will be reflected in your accounts in 10 mins". he might swear his children also for this game.

These are some of his pet statements that he uses while you talk in regards if payment. A very good thing about him is that he will definitely attend your call and keep saying the same thing day after day.

He has booked a 5/6 tours with us for Himachal during month of April 2011. Some tours payment he made advance and some was direct at hotel, but later major amount was blocked due to his wrong commitment and false promises. Since April 2011 he making us fool and giving us wrong promises. We have called up his all customer who went on these tour with us but they themselves cheated by Mr. W. Deshmukh, They said "that deshmukh collected the payment from us for Airticket in advance (6 month back) and he had not booked any ticket for diwali due to same we have travel to kerala at high fare and he returning our amount in terms of EMI" - NAME HIDE (A Reputed Doctor of Sumera Hospital Aurangabad).

All our friends who worked with Travel Industry kindly aware of him, and if dealing with him, please make sure to collect full payment in advance. Also don’t trust any of his staff as even they are the same like him- LIARS!!

We have enclosed his picture so you will be aware whenever he trying to do fraud with you. 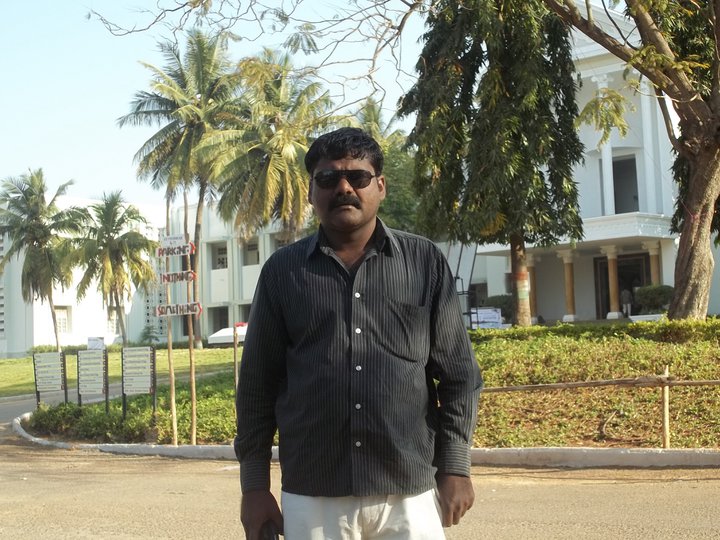